It starts from Motorland Aragòn, on the weekend 21-22-23 May, the 2021 season for Altogo Racing Team. Holders of the WorldSSP Challenge, the team of Giovanni Altomonte and Marco Lavatelli returns to the track to defend the title won last year with the confirmed Kevin Manfredi. With already two CIV races in the archive, the centaur from Sarzana arrives at the Pirelli Aragòn Round to face the many talented riders participating in the 2021 Supersport FIM World Championship.

"I come from two weekends of the CIV ended not as we wanted, but it seems that we have found the right way, improving on many aspects, getting closer to the top than the first race. In 2020 we only raced for the WorldSSP Challenge, with a totally different bike configuration, and competing in the Italian championship with a less powerful machine didn't allow us to be immediately so competitive. As for the World Championship, this year we start from the first race at Aragòn and we will have a totally different management of the championship compared to last year. In 2020 we weren't betting on anything until the middle of the season, then from race to race we started to consider the real possibility of winning the title and we managed it. In the race there will be different weather conditions compared to the two in Italy, here it is warmer, so everything will be very different.

I don't expect anything except to work day by day and stay closer to the top guys, trying to be in the top five often. This year it will be very difficult, certainly more difficult than last year, but it is an incentive because it is always better to get a place where there are high-level riders, than on the podium where there is no competition. The aim is to reconfirm last season's title, but it won't be easy because many drivers have grown in quality and the number of participants has increased."
Kevin Manfredi.

For live updates, worldsbk.com. Superpole and races will be broadcast live on Sky sport. 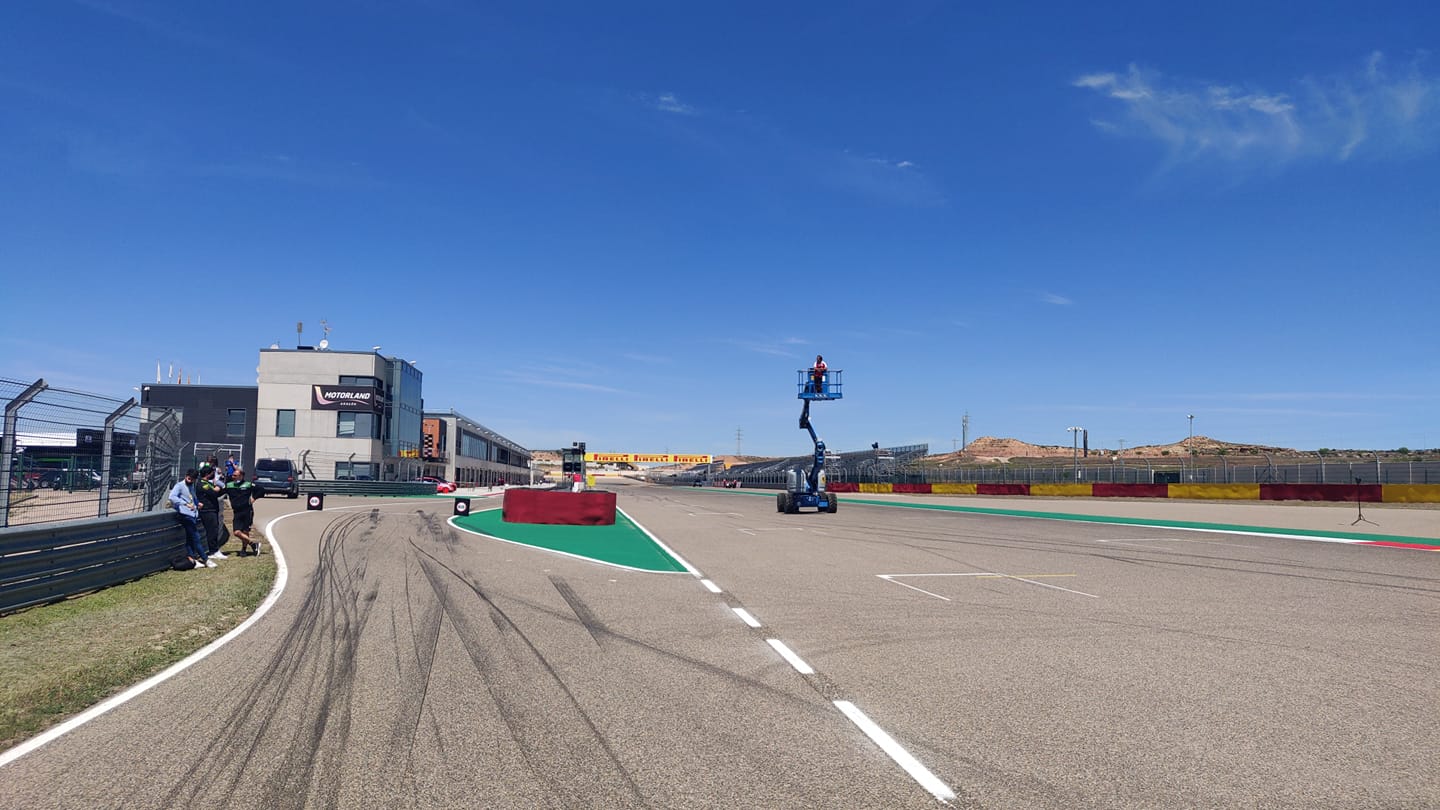 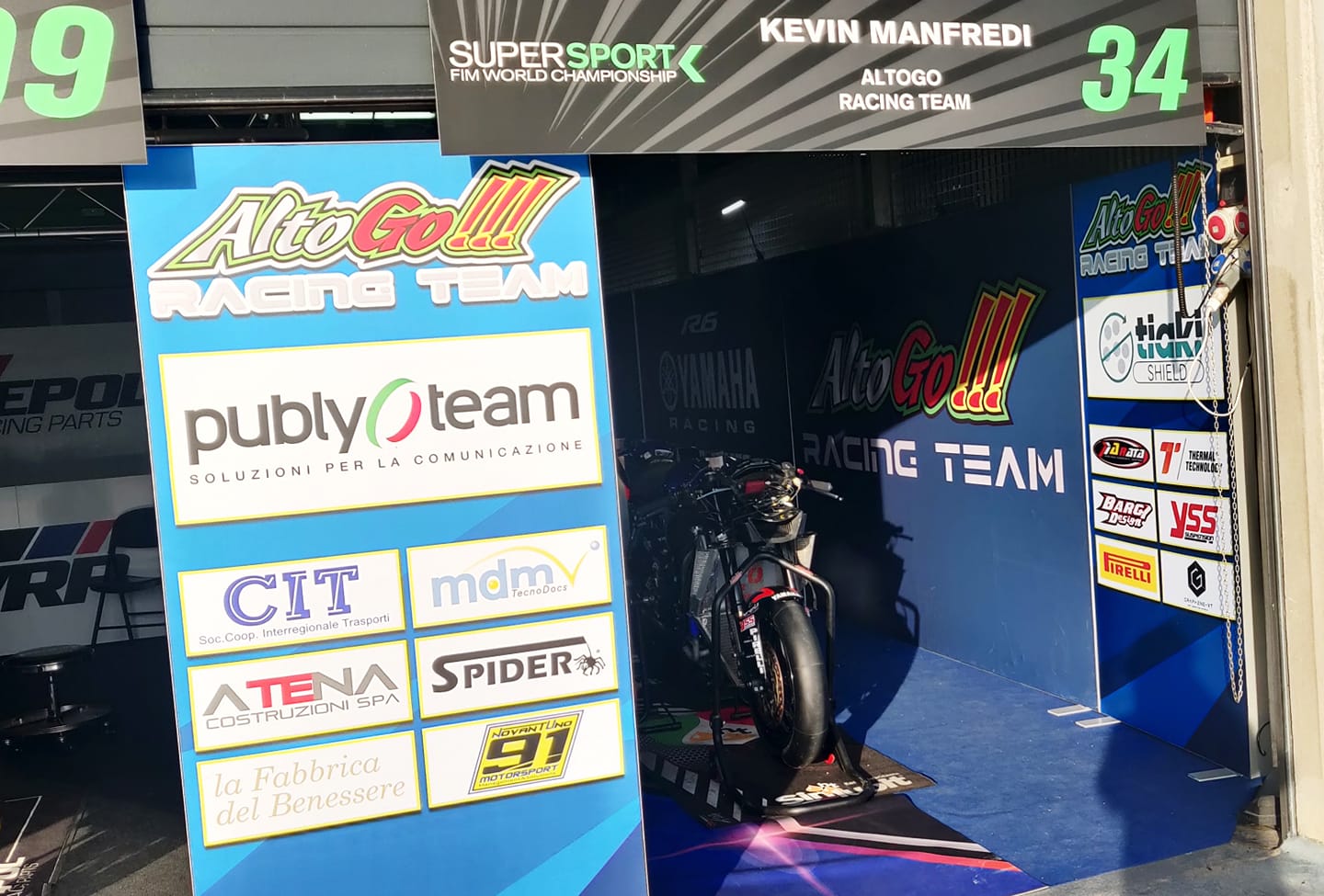 Your ticket for the: In Aragon to defend the WorldSSP Challenge