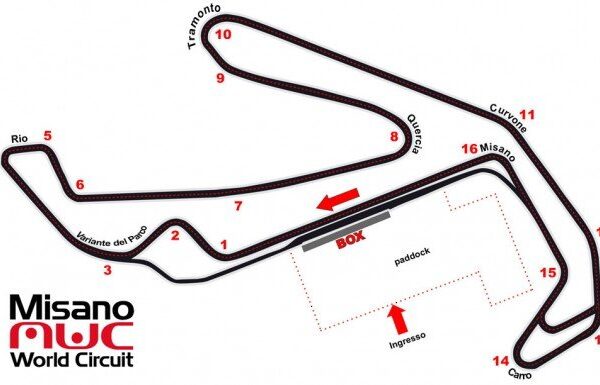 After almost two years of absence, on the weekend of 11-12-13 June, the Supersport FIM World Championship returns to the Misano World Circuit.   In this unique Italian event of the season, the Altogo Racing Team will therefore make its long-awaited "world" debut on its home circuit. In 2020, in fact, due to the pandemic events, the 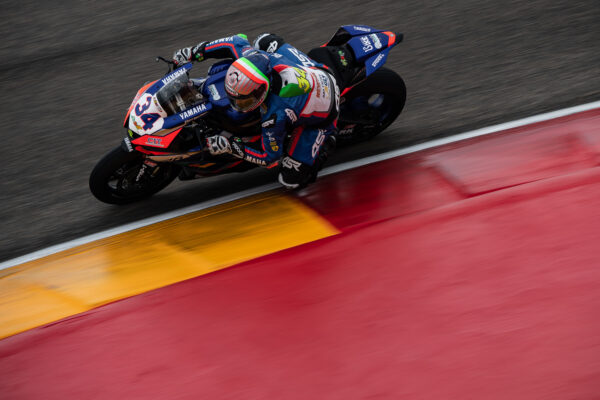 Positive start for Altogo Racing Team that leaves the Motorland of Aragòn with Kevin Manfredi leading the WorldSSP Challenge. The team and the rider holding the "European title" have reconfirmed their leadership coming second in Race 1 and first in Race 2. Two excellent results that confirm the competitiveness of 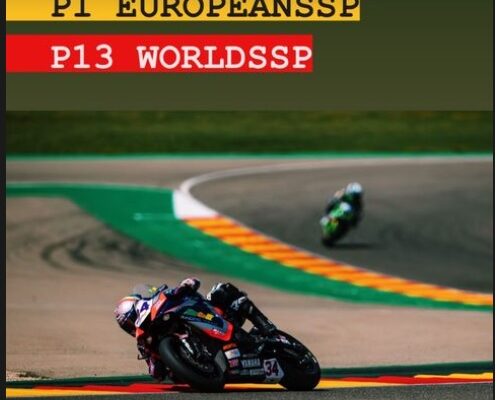 The first round of the Supersport FIM World Championship 2021 started with Friday's free practice at Motorland Aragòn for Altogo Racing team and Kevin Manfredi. The European title holder was the fastest of the WorldSSP Challenge contenders in the two free practice sessions. With a time of 1'56.264, the standard 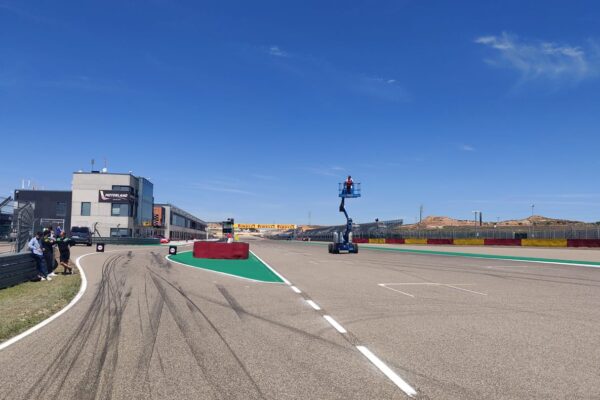 It starts from Motorland Aragòn, on the weekend 21-22-23 May, the 2021 season for Altogo Racing Team. Holders of the WorldSSP Challenge, the team of Giovanni Altomonte and Marco Lavatelli returns to the track to defend the title won last year with the confirmed Kevin Manfredi. With already two CIV 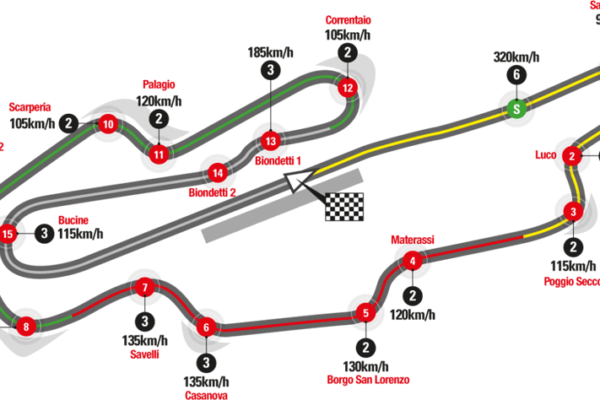 With the presentations and tests filed, the winter work inevitably comes to an end with the arrival of the first round of the FMI ELF-CIV and the Pirelli National Trophy. Thus officially opens the 2021 season at the Mugello International Circuit. Kevin Manfredi #34 will have the task of undermining 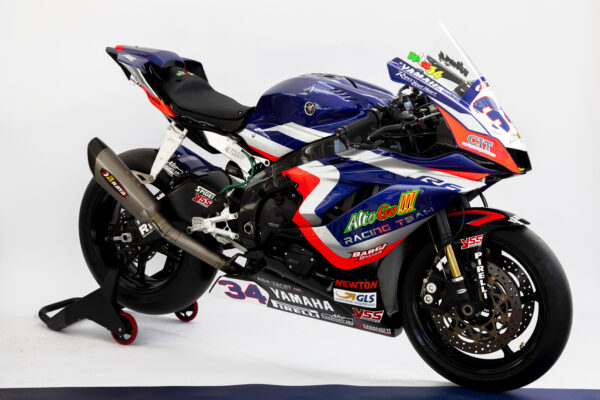 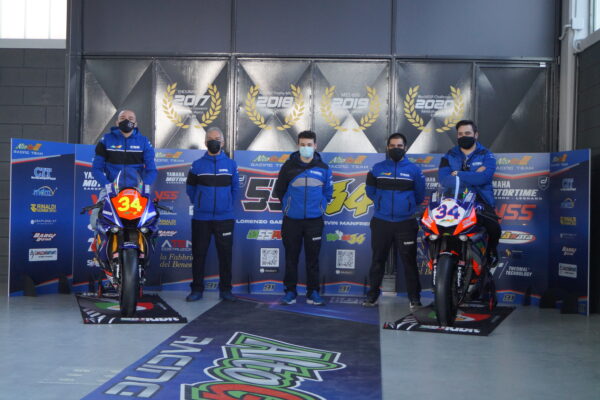 On March 20th, the 2021 official press conference of the AltoGo!!! Racing Team took place in private form. Go to the event details. 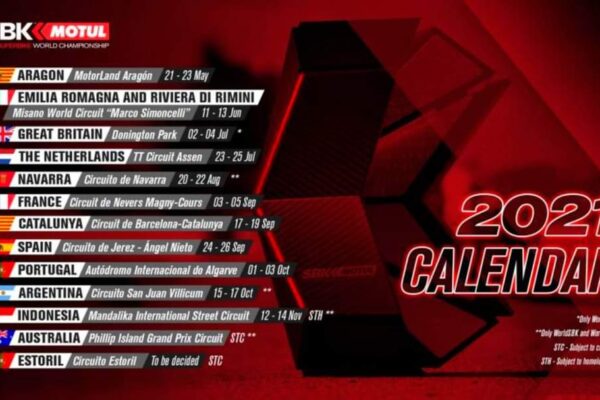 Latest changes to the world calendar. The Estoril race in Portugal was also canceled. The race in Navarre on August 20-22 has been added instead. News also for the CIV calendar. The Misano race which will take place at night has been postponed to the following weekend. 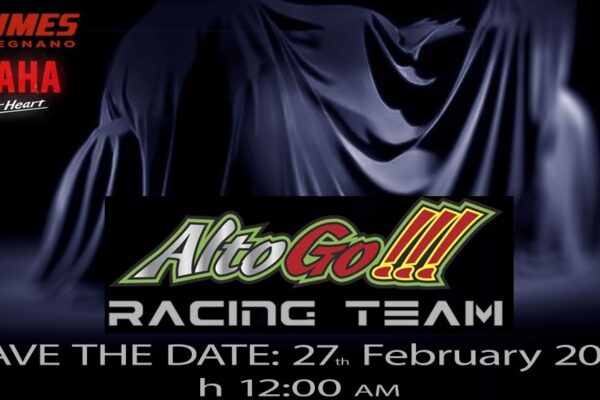 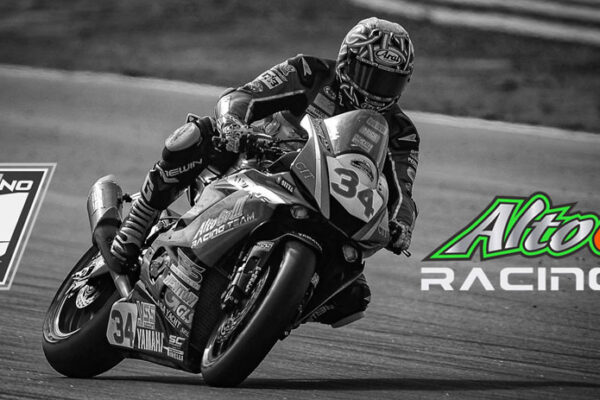 Voices from the box!

AltoGo!!! between world and national championship 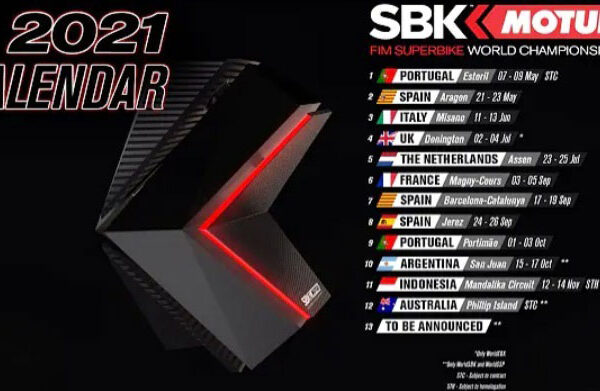 The start of the SuperBike and SuperSport world championship will be postponed. As was easily predictable, the evolution of the world pandemic marks the first change in the calendar. The world championship of production derivatives should have started right in the temple of speed on two wheels, in Assen the 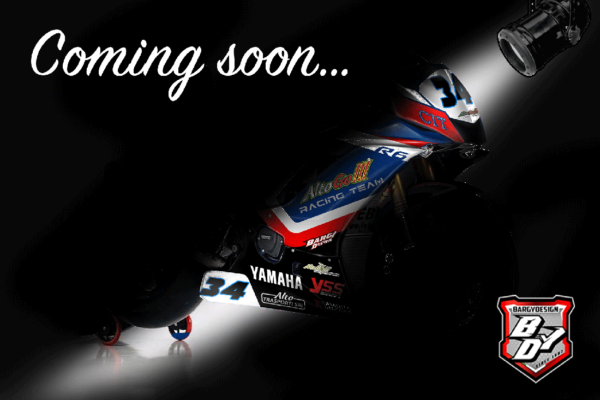 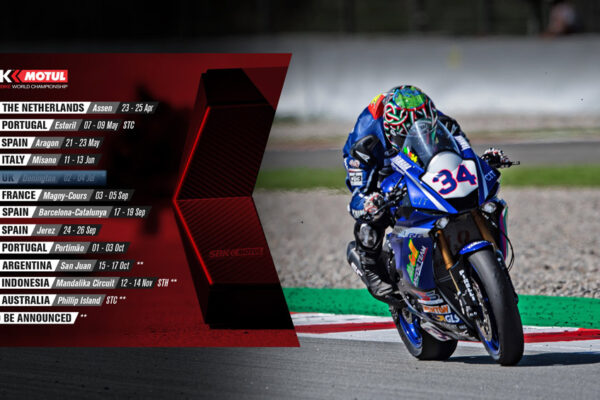 2021 will be a dense and challenging year, in which important limitations and restrictions will still apply due to the global pandemic. The desire to get back on track is great and the championship calendars are official! Go to the calendar to see all the events and races. Go!!! 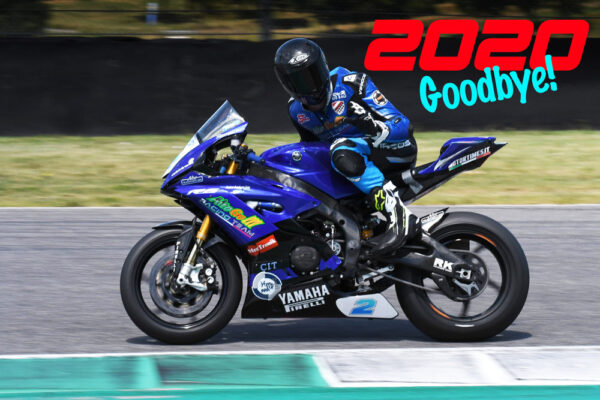 2020 Was undoubtedly a year marked by the advent of the global pandemic. The scheduling of the races was uncertain until the end but in the end all the efforts paid off. The WSSP 600 title comes in the hardest year!